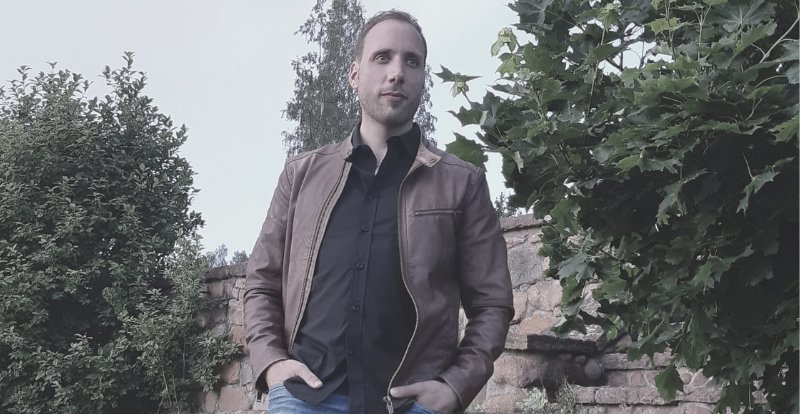 Mathias Tegen is a Swedish independent composer, living in the scenic county of Dalarna (Sweden)

His passion to compose and express himself through music has been a natural creative force since his early childhood, when he started to play the piano.

Although the musical journey included piano lessons during his childhood and early teens, he never paid much attention to these. The driving force was to compose and record his own music and to develop his own creativity and expression. The luck of having a very humble and supportive teacher made him continue to take lessons in addition to his own composing.

For a few years Mathias` played keyboards and wrote songs in a melodic rockband, but the creativ freedom to write music beyond any specific genre was a natural priority, so he left the band.

His natural sense for calm, harmonious and timeless melodies led him to compose and produce music for relaxation and inspiration for, among other things, record publisher within the chill-out genre.

Today, Mathias` music is a mix of instrumental and vocal songs, usually characterized by contemporary classical piano and orchestral pieces.

Influenced by many styles and inspired by the sounds of different cultures, he continue to explore the musical soundscapes and expresse himself through a blend of musical storytellings, collaborations and genres, such as world music, ethno, ambient, electronic, epic and chill-out music.